In front of thousands of delegates, Patrick Riley from GK & LH Rohr successfully chose the winning key at the conference’s black tie gala dinner in February, to take home the event’s major prize. 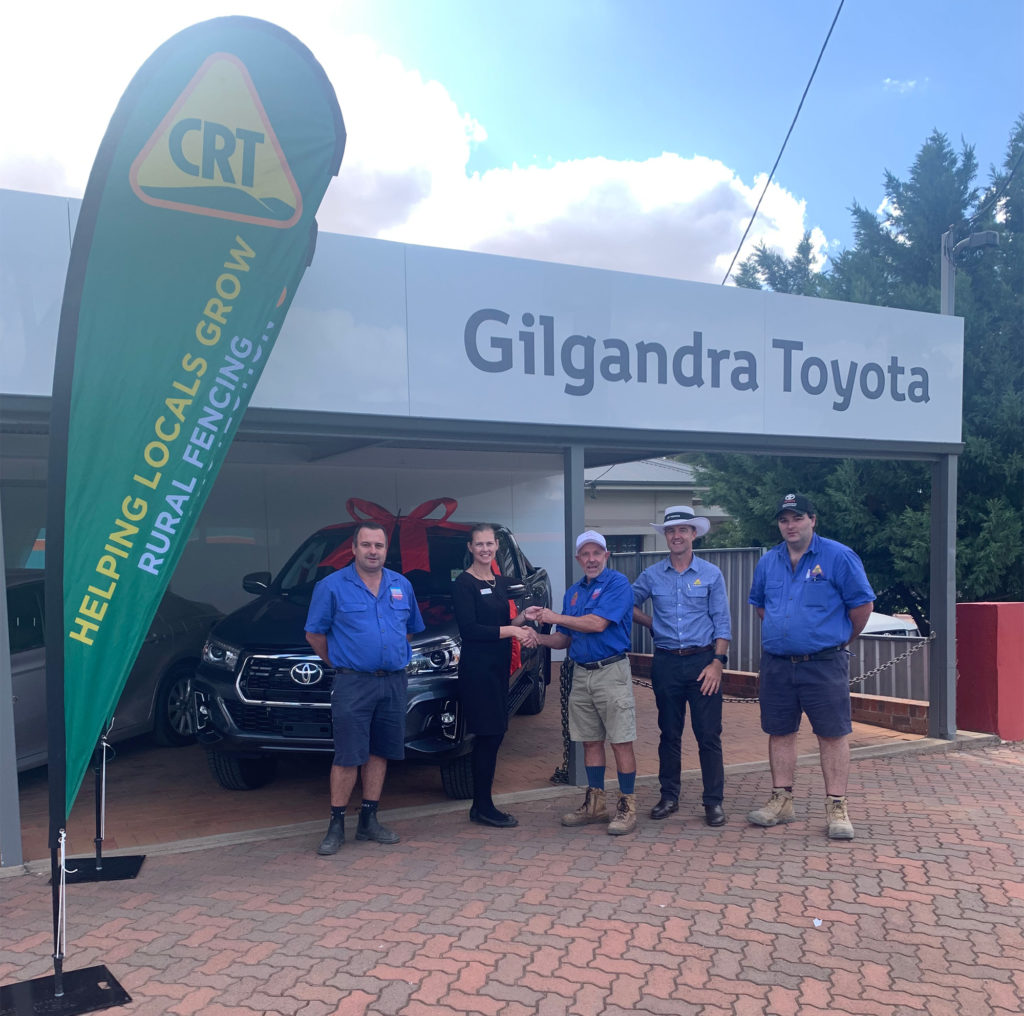 To be in the running, members accrued points by participating in workshops and purchasing supplies, with the top 15 points-earners going in the draw to earn a shot at the vehicle, valued at around $60,000.

With the top 15 members decided, representatives from each CRT store were then invited to select a key out of 15, with only one unlocking the Toyota. When Mr. Riley stepped forward – the fifth member of the night – the SR5 lit up, to Mr. Riley’s obvious elation.

“Chris texted me on the night of the gala dinner saying he had won the ute and I had to double check it wasn’t an April fool’s joke,” Mr. Rohr laughed.

“As it became clear he wasn’t pulling my leg, I was very excited.”

“It has been pretty hard going in the last year – the drought has impacted Gilgandra quite heavily,” he said. “This is a little bit of good news through it all.”

As part of leading national agribusiness group, Ruralco Holdings Limited, CRT’s have access to an extensive range of services and resources including the group’s massive buying power, streamlined back office systems and specialist business services such as risk management. 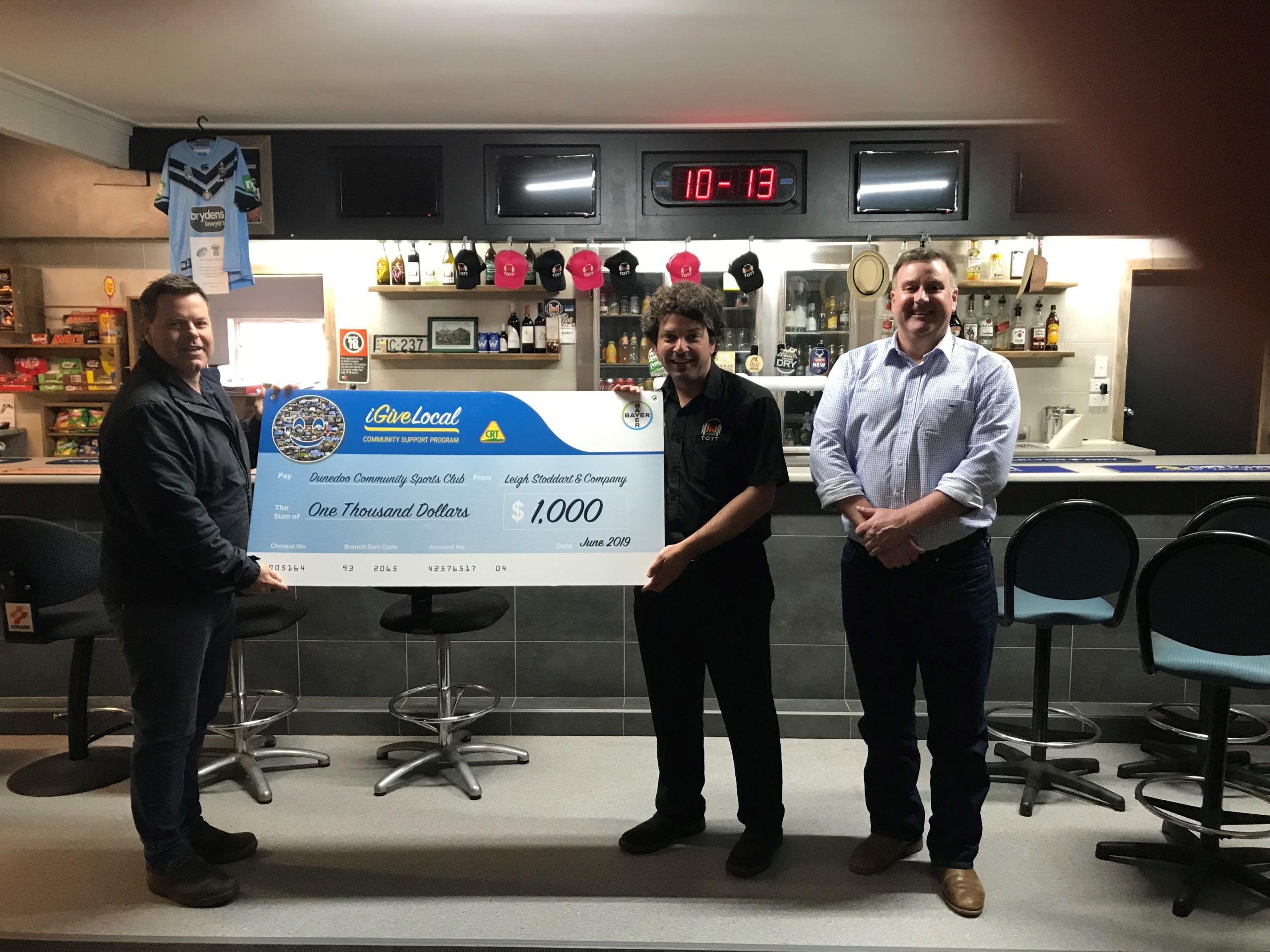