Trojan® Insecticide (150g/L gamma-cyhalothrin capsule suspension) is a patent protected fifth generation pyrethroid that is marketed and sold exclusively in Australia by FMC.

It is widely used to control pests at early crop establishment in cereals and winter crops, largely targeting either native budworm (Helicoverpa punctigera) in pulses or aphids in cereals.

“After years on the market there’s no doubt it has great efficacy, but we wanted to better understand why our customers choose Trojan,” he said.

“Our research found there were some standout attributes as to why customers are choosing Trojan.” said George. “Whilst it is generally regarded to be the most potent pyrethroid insecticide available in the world, it’s the usability traits that factor highly in product selection. It comes down to convenience and product fit.”

Convenience of the small packs (low dose) was the highest rating key reason for customers choosing Trojan. While it’s highly effective on pests, the very low use rates and small 1 litre and 5 litre containers mean fewer drums, saving on distribution, storage and handling.

Minimising the applied dose of active ingredient in Trojan is made possible by the novel patented chemical manufacturing process. The patent describes a process that prepares cyclopropane carboxylic acid compounds to produce only the 1 R, cis stereo-isomer, the most insecticidally active of pyrethroid isomers. The process enables the manufacture of the single stereo-isomer in a manner that is both technically and economically attractive.

The second highest rating attribute with customers was reduced pyrethroid paresthesia – itching and burning of skin – that is an unpleasant side effect of many other pyrethroid insecticides.

George explains, “Whilst the micro- cap formulation provides both fast knockdown and superior residual control, it also delivers improved user safety, significantly reducing the risk of pyrethroid induced paresthesia. Not surprisingly, safety was identified by agronomists as a major strength of Trojan.”

No added crop burn was the fourth highest ranking reason for choosing Trojan. The elimination of organic solvents means Trojan offers outstanding tank mix compatibility without increased risk of crop phytotoxicity. It mixes with a wide range of pesticides, trace elements and fertilisers (UAN), meaning it rates particularly high in WA where these additions are common, especially for early aphid anti-feed applications in winter cereals.

Overall the strengths of Trojan identified by agronomists are very similar to the key product attributes that cause people to choose Trojan: Safety, withholding periods, small packs, pest spectrum and ease of use all ranked highly. 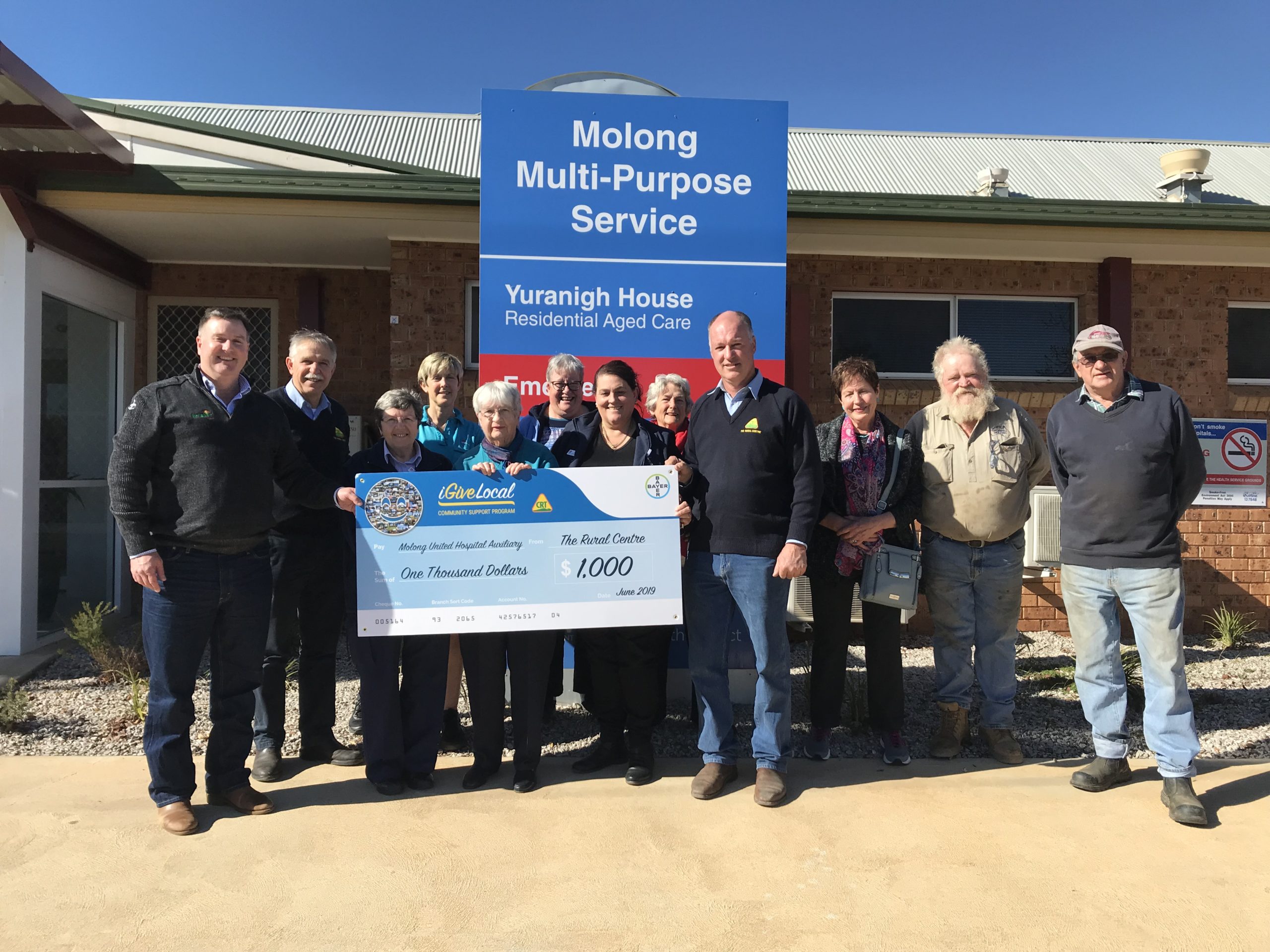